Create the page "Christian" on this wiki! See also the search results found. 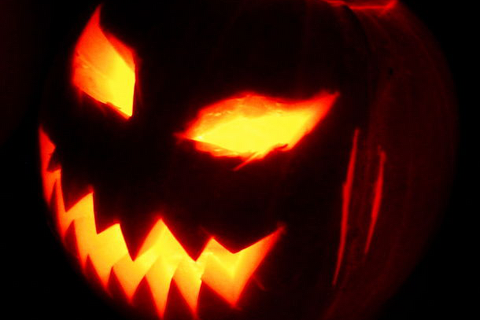 Welcome to Halloween Wiki, the wiki about Halloween that anyone can edit! Halloween or Hallowe'en (a contraction of "All Hallows' Evening"), also known as All Hallows' Eve, is a yearly celebration observed in a number of countries on October 31,…